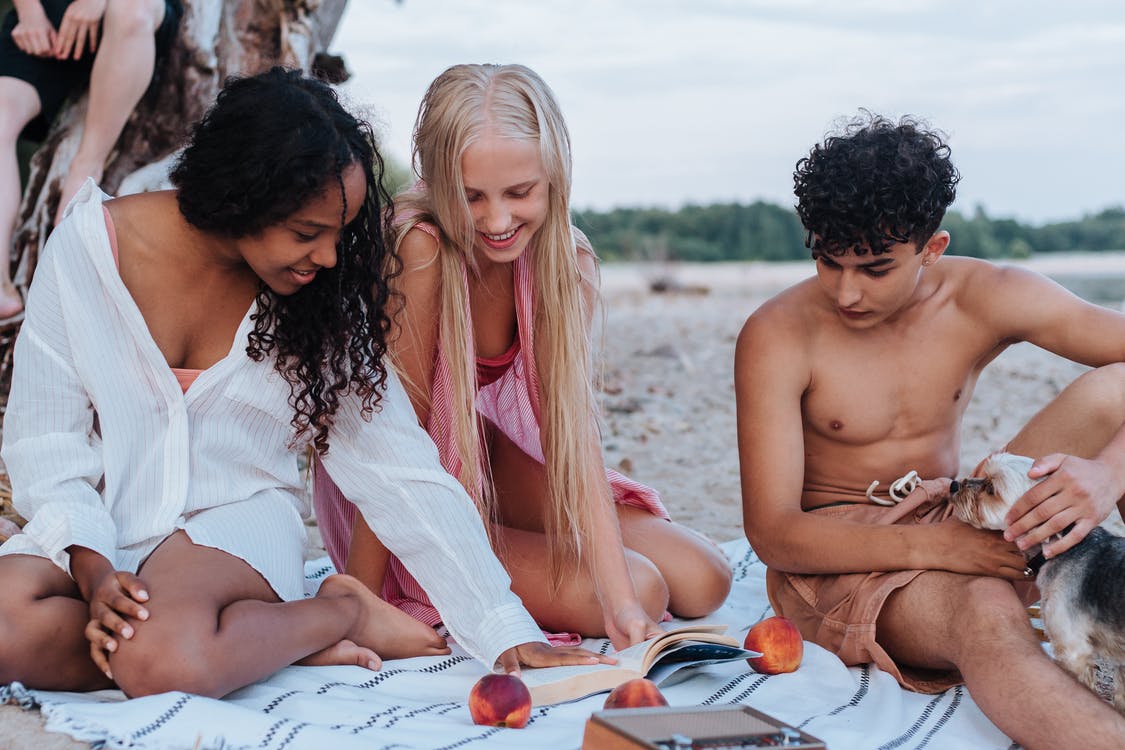 What Does It Mean When A Dog Rubs His Body On You? Have you ever had a dog come up to you and start rubbing its body all over you? It can be a surprising experience the first time it happens, but there’s actually a reason why dogs do this.

In fact, it’s a pretty common behavior among canines and has several different meanings depending on the context. So what does it mean when your dog rubs his body on you? Let’s take a closer look.

What Does It Mean When A Dog Rubs His Body On You? Factors to Consider

Dogs are social creatures, and they often show their affection for their owners by rubbing their bodies against them. This behavior is most commonly seen when a dog greets its owner after being separated for a period of time, but it can also be seen when a dog is seeking attention or trying to relieve stress.

One of the most common reasons why a dog will rub his body against you is because he loves you and wants to show you how much he cares. Dogs are very affectionate creatures, and this is just one of the many ways they express their love for their owners. If your dog is constantly rubbing up against you, it’s a good sign that he views you as a member of his pack and that he loves you very much.

Finally, some dogs rub their bodies against their owners as a way to relieve stress or anxiety. If your dog is rubbing up against you and seems to be doing it in a frantic or stressed manner, it’s possible that he’s feeling anxious and is looking for reassurance from you.

Do you know how to prevent dogs from rubbing up against you?

There’s not really anything you can do to discourage a dog from rubbing up against you. It’s a sign of affection for them, and they see it as a positive thing. However, if your dog is constantly trying to rub up against you and it’s making you uncomfortable, you can try gently pushing him away or telling him “no.”

Some people might find it annoying when their dog is constantly trying to rub up against them, but it’s important to remember that this is just the dog’s way of showing affection.

If you’re not comfortable with it, you can try gently pushing your dog away or telling him “no,” but ultimately it’s up to you whether or not you want to tolerate this behavior.

Are Dogs Showing Dominance Or Affection?

However, if the dog is licking your face or mouth, rubbing his body against you, and wagging his tail vigorously, he’s probably trying to show affection. Another way to tell the difference is by observing where the dog is standing in relation to you.

Does It Make Sense For Dogs To Rub Against Humans?

Yes, it is normal for dogs to rub their bodies against humans. This behavior is one of the ways that dogs communicate with us, and it usually means that they are happy or affectionate toward us. If your dog is constantly rubbing up against you, it is a good indication that he loves you and trusts you. Enjoy it while it lasts!

Dogs have scent glands located on various parts of their bodies, including their tails, paws, and cheeks. When they rub against us, they are leaving their scent on us, which makes us feel like part of their pack.

How Come So Many People Believe Dogs Mark Humans As Their Own Using Their Scent Glands?

Some people believe that dogs use their scent glands to mark humans as their own. This belief is likely based on the fact that dogs often rub their bodies against us, which could be interpreted as a way of marking their territory.

However, there is no scientific evidence to support this claim. Dogs may rub their bodies against us as a way of showing dominance or affection, but they do not use their scent glands to mark us as their own.

When a dog rubs his body on you, what does that mean? Are you in trouble?

Often, though, this is a dog’s way of relieving stress or anxiety. If your dog is constantly rubbing his body on you, it’s a good indication that he loves you.

When your dog rubs its back on you, why do they do that?

Dogs will rub their backs on you for a variety of reasons. They may do it to show dominance over you, to get attention from you, or simply because they’re happy and affectionate towards you.

What Does It Mean When A Dog Rubs His Body On You? Dogs have a unique way of communicating with humans, and one of the ways they do this is by rubbing their bodies against us. While there are many theories out there as to why dogs do this, the true answer may never be known for sure. However, that doesn’t mean we can’t take a closer look at some of the possible reasons behind this behavior and see what we can learn from it. So, next time your furry friend comes over to rub up against you, take a second to stop and smell the roses (or in this case, his fur).

What causes my dog to throw his body at me?

When you pet your dog, he might throw his body into yours. This is the way that dogs relieve stress- they nuzzle up against humans and it helps them feel better!

Rub my body against a dog. Is this harmful to him?

Rubbing your arm against a dog may seem like an annoying habit at first, but it could be seen as an affectionate gesture by both parties.

How do dogs communicate with humans in other ways?

In order to communicate with their owners, dogs use a wide range of methods. They can bark or whine which is often an expression that something has caught the attention in this case it was probably our own doing since we had just entered into another room where they were waiting for us before jumping up onto its owner’s leg!

When a dog rubs its head on me, what does that mean?

Sometimes, dogs will rub their heads on you as a way of showing dominance or affection. It’s important for humans not to mistake this behavior because it could lead them into thinking that the animal needs something from us!

When a dog is trying to dominate me, what should I do?

When a dog is trying to dominate you, remain calm and assertive. You may also want to check in with your vet or trainer for some professional guidance on how best handle this situation!